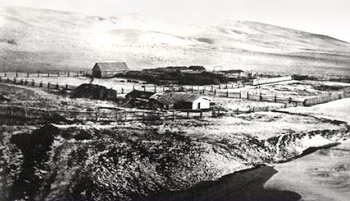 100 years before we moved to Peace River, Alberta, great grandfather Claude Gardiner left London, England for the foothills of southern Alberta. April 1894 he boarded the Steamship Carthaginian and traveled to Canada. Eventually arriving in Fort Macleod, Alberta on May 30, 1894. A twenty-three year old Claude had one year to decide if he should enter the ranching business.

Claude's father, Lieutenant Colonel Edward Gardiner had written a letter to his old friend Clarence C. Chipman, Chief Commissioner of the Hudson's Bay Company, asking about the prospects in western Canada for his son. Commissioner Chipman contacted his agent at Fort Macleod, Edward F. Gigot who made arrangements for Claude to spend a year on James W. Bell's ranch. Bell was an ex-Mounted Policeman who had two ranches in the district. Claude's first ranching job earned him board and lodging and £2 a month. This was a generous allowance for a green Englishman.

Some Englishmen were unwilling to adapt to the conditions of the west and they caused employers to post signs 'No Englishmen Need Apply'. Claude was a hard worker and on June 18, 1895 he bought a ranch north of Brocket, Alberta and started the Wineglass Ranch. In 1894 Claude joined the Masonic Lodge, later becoming the Deputy District Grand Master of the Grand Lodge of Alberta. In 1900 Claude bought another quarter section, and two years later he added another quarter.

In the spring of 1903, Alice Edwards and her sister Margaret traveled from Montreal, to the Blood Reserve in southern Alberta where their father, Oliver Edwards was the medical officer for the Blood and Peigan Reserves. The day they arrived their father was unable to meet their train as he was providing medical services in the Crowsnest Pass where Turtle Mountain had collapsed, resulting in a massive slide that buried the town of Frank.

In 1903 Claude met Alice Edwards at a Masonic Ball. He also purchased another quarter section of land in 1903. In 1905 Claude applied for a post office, and when accept he opened the Olsen Creek Post Office at Wineglass Ranch.  He was the postmaster, game warden and vital-statistics registrar. Claude was also a warden for Christ Church.

He married Alice Edwards in January 1907 and in 1910 they bought another quarter section of land. This gave them 960 acres of prime ranch land in the Porcupine Hills of Alberta. Together they ran Wineglass Ranch.

Wineglass Ranch was located close to the Peigan Reserve. Claude frequently hired men from the Reserve to help on roundups and at branding time. The Peigans gave Claude the name Spitah, which means Tall One. Alice was given the name Apotoyaki or Weasel Tail Woman.

Alice and Claude had two children. Claudia was born in 1907 and Oliver 'Gard' in 1910. Claudia and Gard were both born in the hospital on the Blood Reserve, and were also given an Indian name.

In 1914, with the outbreak of war, Claude wanted to join the Canadian army, but was turned down because he had flat feet. By 1918 he had saved up enough money to make the journey to England to try joining the British army. The British army turned him down because he was 48 years old, considered to be too old. Claude still wanted to serve the Allied cause so he became a volunteer driver for the British Ambulance Committee of the French Red Cross. The committee was centered in England and all volunteers were under French military regulations and wore a French uniform. In early 1919, after the armistice , Claude was sent to Metz, France to help evacuate the wounded. He received a medal and a citation from the French government.

For many years Claude wrote letters home to his family in England describing life in western Canada on a cattle ranch. In 1896, Claude's mother Laura and sister Barbara traveled from England to Fort Macleod for an extended visit. While in Alberta they wrote letters home to England and took many photographs. Laura and Barbara loved the West. On their second trip they purchased a home in Fort Macleod. Laura and Barbara were on a visit to England in 1914 when the war changed their plans to return to Canada.

Reading their letters you get an appreciation of the achievements, the bravery, and the strength of the pioneers that made the journey west. You get a better understanding of the hardships they endured. Grandfather Claude's letters were published in a book called 'Letters from an English Rancher'. 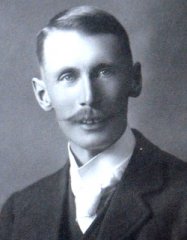 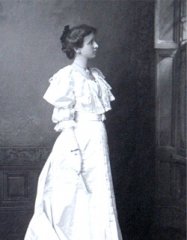 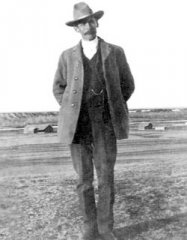 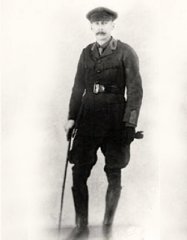 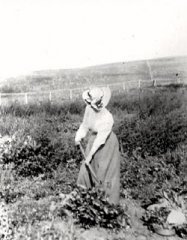 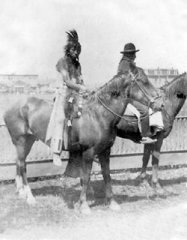 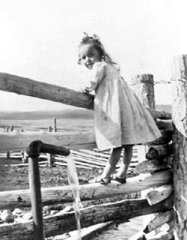 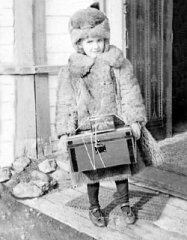 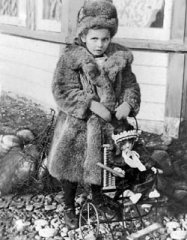 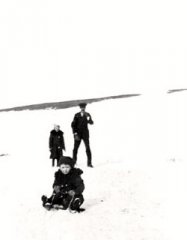 'THE PIONEERS'
The cowards never started.
The weak died on the way.
Only the strong arrived.
They were the Pioneers.
~ Author Unknown 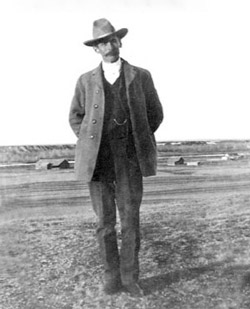 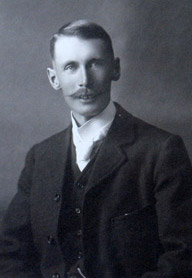 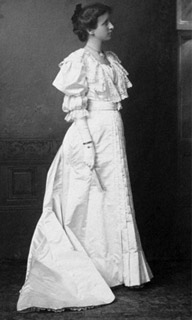 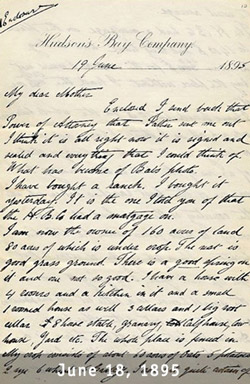 Claude wrote this letter to his mother the day he bought the ranch.
Judy Bowcott & Ken Herlinveaux
Peace River Alberta Canada
Call: 780.332.1086
CONTENT COPYRIGHT: All Rights Reserved ©
All historical photographic images & other images on this site are the property of Wineglass Ranch.
All artwork images are the sole property of Jessica Herlinveaux.